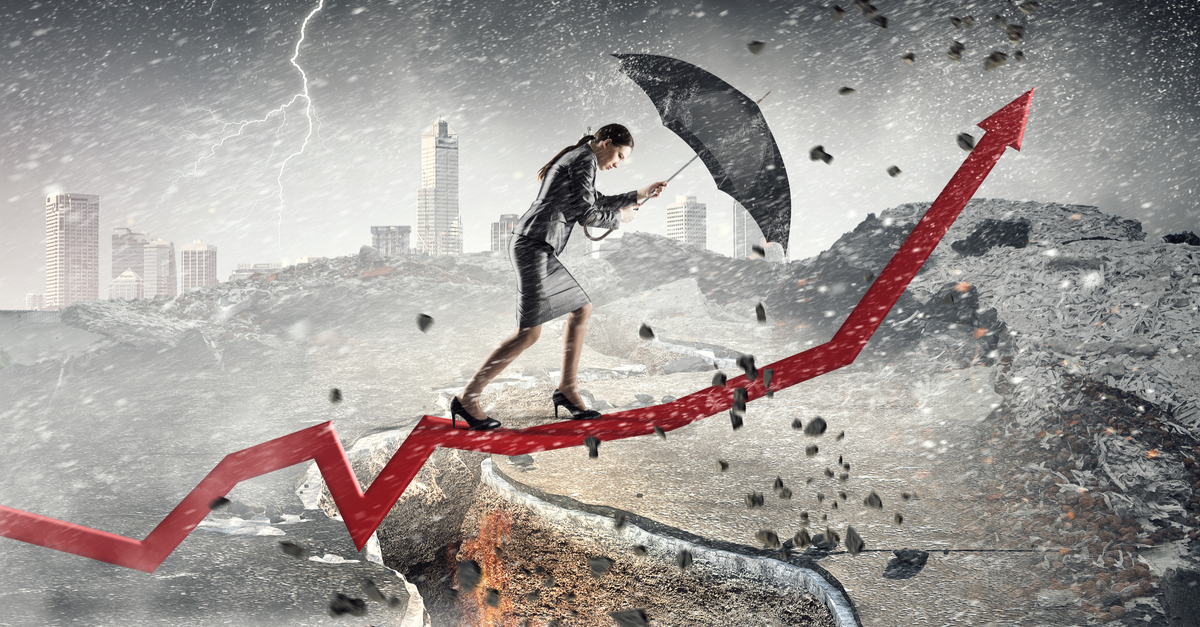 Women are an invaluable part of the workforce, making up nearly 47 percent of all working adults. Women are athletes, academics, actors, and accountants; politicians, pilots, plumbers, and police officers; scientists, school teachers, sanitation workers, and security guards. Few jobs have never been held by a woman.

In many ways, we are far from the days in American history in which women were told their place was either in the home or in particular roles doing "woman's work."

However, women are still underrepresented in many areas. The higher up the business hierarchy you look, the fewer women you will find. While women make up around 45 percent of all employees of S&P 500 companies, they account for only 4.8 percent of the CEOs of those companies. Women still earn less than men doing similar work, and new mothers are likely to see their pay and opportunities diminish while new fathers - especially highly paid ones - are likely to see a pay increase.

Let's review some of the challenges that women may face while trying to advance their careers. While these challenges have different causes and will require different kinds of solutions, most are driven by gender stereotypes that can cause people to believe that men and women are more different than they truly are.

Double binds occur when a person has a choice to make, but all of the available options come with significant risks or potential harms. Often double binds arise when a person has to choose between behaving in a way that conforms to a stereotype of choosing to act counter-stereotypically.

An example of a double bind a woman might face is the decision to either stay home and raise a family or continue working as a mother. If a woman chooses to stay home, she may be depicted as lazy or unskilled, and she may feel guilty that she isn't contributing more to the family's finances or that she has made a choice that is expected or that reinforces gender stereotypes. If she chooses to work outside the home, she may be depicted as a negligent parent and a selfish person. Men, on the other hand, don't face the same societal pressures to stay home after becoming fathers.

A study by Catalyst found that women in leadership positions face a no-easy-win situation. If they are perceived as strong and assertive – traits that are considered more masculine – then they may be seen as competent but unlikeable. On the other hand, if they are perceived as caring or supportive – traits that are considered more feminine – then they are likely to be seen as likable but not competent. Leaders who are men are not "punished" for being assertive in the same way, which means women leaders face challenges that are not shared by their counterparts.


We all form quick, automatic judgments about the people we meet. These unconscious judgments can happen without our knowing about them, but they can influence how we behave nonetheless.

Ultimately, implicit bias can mean that even well-intentioned people who value equality may behave discriminatorily. Overcoming implicit bias involves awareness of how it is affecting the way a person – or company – is making decisions, and adjusting accordingly. Then, policies can be changed to minimize the impact of these unconscious attitudes.


Because men have historically occupied high-level positions in many fields, it is likely that in the future men will continue to hold those positions. People are drawn to other people they can relate to, meaning networking and mentorship opportunities will often be extended to men rather than women. Furthermore, because there aren't as many examples of women in positions of authority as there are of men in those positions, it is easier for stereotypes about gender differences to go unchallenged. The women who make it into those positions can be discounted as exceptions.

The glass ceiling is a metaphorical barrier that women bump into as they ascend through the ranks in their careers. It's a ceiling because it limits how high that ascension can go, and it's glass because the mechanisms that maintain it are almost entirely invisible. Despite their invisibility, we can tell we can locate glass ceilings looking at the representation and compensation of women at different career levels. Women are well-educated on college campuses and in the workforce, but almost every step in the career ladder leads to poorer representation on the way up.

5. Weighed Down at Work


Women are disproportionally assigned tasks at the office that involve undervalued work. This includes things like party planning and note taking, and when businesses decide to institute programs to improve the corporate culture or promote values like diversity, women often end up doing much of the legwork to get those off the ground. This kind of work is often underappreciated and is not weighed heavily when determining who to promote.


Different studies report slightly different figures, but most agree that women average between 80 and 85 cents for every dollar earned by men. The effects of the wage gap are substantial, especially when looked at in terms of lifetime earnings that are lost. The average working woman will earn $500,000 less than a man over the life of her career, and the average working woman would have to work 11 years longer than the average working man to earn the same amount of money. When lost investment opportunities, retirement savings, and social security eligibility is taken into account, the overall loss approaches and may exceed $1 million.

7. Family Obligations and the Mommy Track


Women often see their paychecks and career prospects restricted if they choose to have children, and those costs are most significant for women at the lower end of the income distribution. On the other hand, men typically see a wage increase. This is known as the "fatherhood bonus," and it is most substantial for men already bringing in the largest salaries.

Even when working outside the home, women who are in relationships with men are still performing most of the domestic labor that must be done. The 2017 Bureau of Labor Statistics' American Time Use Survey found that while 49 percent of women reported doing some type of housework like cleaning or laundry on an average day, only 19 percent of men reported doing the same. This means women have less time to commit to their professional lives, and the same Bureau of Labor report found that women spend around 42 fewer minutes at work each day. That time adds up, making it hard for women to advance their careers.

While these challenges can make it difficult for women to rise through the ranks, they are not impenetrable or unchangeable. Awareness of these challenges and their causes can make it possible to think strategically. And as more women come to occupy more positions of power and as both men and women come to better understand the ways that we sometimes limit or judge one another unfairly, we can start to make large-scale changes that will even the playing field and ultimately improve the overall workforce and the bottom line for companies that prioritize gender-diversity.