Why Do Women Have Fewer Mentors 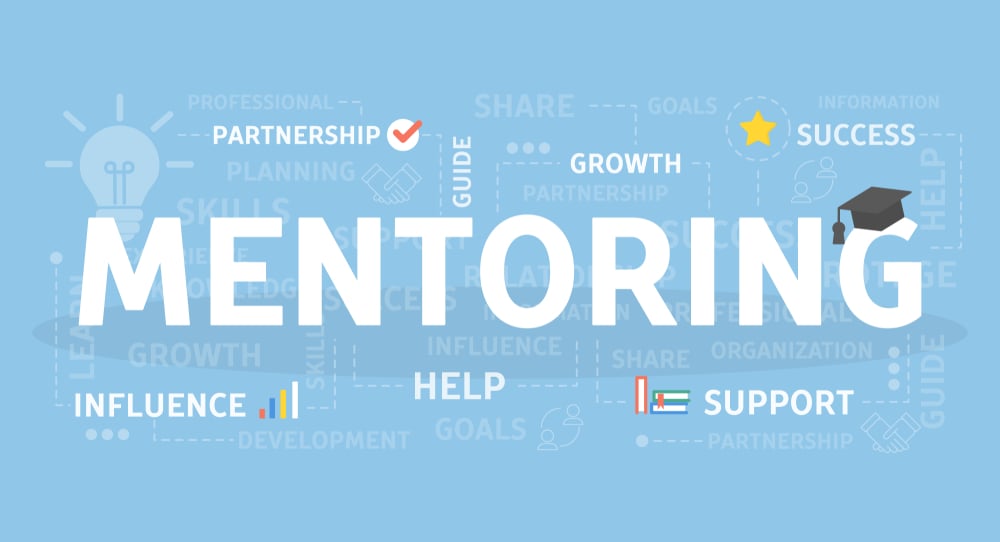 Women are increasingly claiming power in the workplace—but they still aren’t being mentored at the same rate as men. In fact, studies show that women are 54 percent less likely than men to have mentors.

There are two key reasons for this:

1. Men Are Hesitant to Mentor Women


In many industries, there are still more senior-level men than senior-level women. Unfortunately, 60 percent of male managers report discomfort over mentoring young women, afraid their motives will be questioned—especially in the age of #MeToo and Time’s Up. In fact, this hesitancy has risen 33 percent in the last year.

Women are not socially conditioned to be as assertive as men, and they may encounter social backlash for appearing “pushy.” Still, it’s important for women to continue seeking mentorship opportunities—especially from other women, who are usually eager to mentor junior-level women.

Skye Learning Networking and Mentorship for Women in Business Course