The Double Bind: A Leadership Challenge for Women in Business 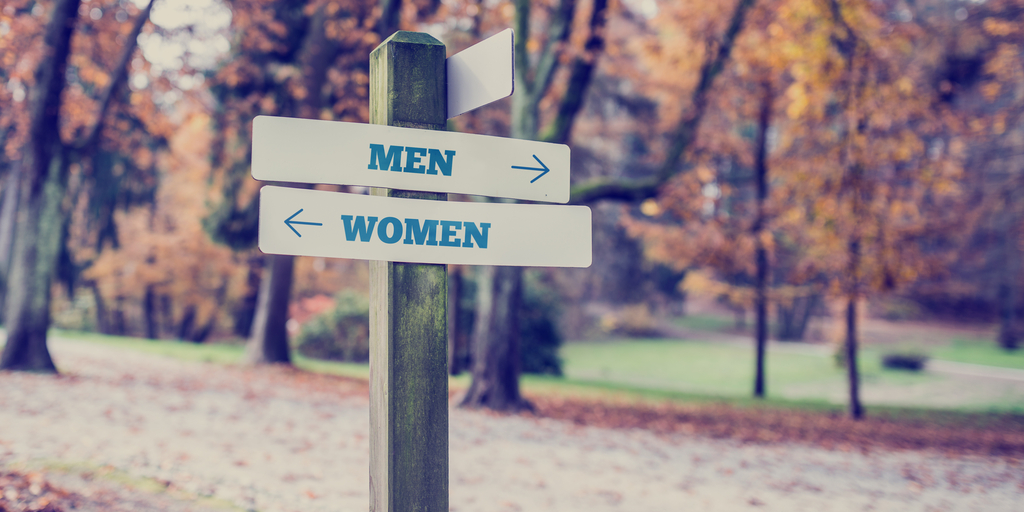 Working women are often confronted with double binds caused by gender stereotypes and norms about gender roles, which can hinder women in business from successfully occupying positions of authority. A double bind is a situation in which a person making a decision receives conflicting messages that make it the case that no matter what the person does, they'll be doing something that will be thought of as wrong. The contradictory nature of these situations is not always immediately apparent, so other people may not see the dilemma caused by the double bind. Also, for a dilemma to truly be a double bind, the person making the decision must not have the ability to control the undesirable consequences that each option presents.

Often with double binds facing women in the workplace, one option happens to align well with stereotypes and social expectations. This may sometimes seem or even feel like the "easier" choice because it is more expected, and the negative consequences are often less obvious. However, stereotypical choices further perpetuate those stereotypes, and people faced with a double bind who make decisions that are stereotype-consistent may question whether they "gave in" and ignored what they truly wanted to do.

Alternatives to the "easy" choice are frequently counter-stereotypical; they involve making decisions that go against social expectations. When people appear to resist social norms, they may experience backlash from others who dislike that behavior.

Research conducted by Catalyst in 2007 identified a powerful double bind that arises for women leaders. Stereotypes about women suggest they are caring, emotional, and less aggressive and assertive than men. When women behave in ways that seem to confirm these stereotypes, they may be perceived as weak or ineffectual leaders. They are likely to be considered likable but not competent. The people they lead or manage may have positive feelings about the woman in charge, but they may not respect or trust her. Women leaders whose behavior is consistent with stereotypes also risk being overlooked or belittled.

On the other hand, if women behave in counter-stereotypical ways — when they act "like men" — they may be viewed as competent but unlikeable — a backlash against behavior that is viewed as unfeminine. One study conducted by Professor Brescoll of Yale University found that men who spoke more in meetings were rated by their peers to be 10 percent more competent than men who did not, whereas women who spoke frequently were rated 14 percent lower than those who did not.

How Can We Fight Double Binds?