Finding the Skills You Need to Future-Proof Your Career 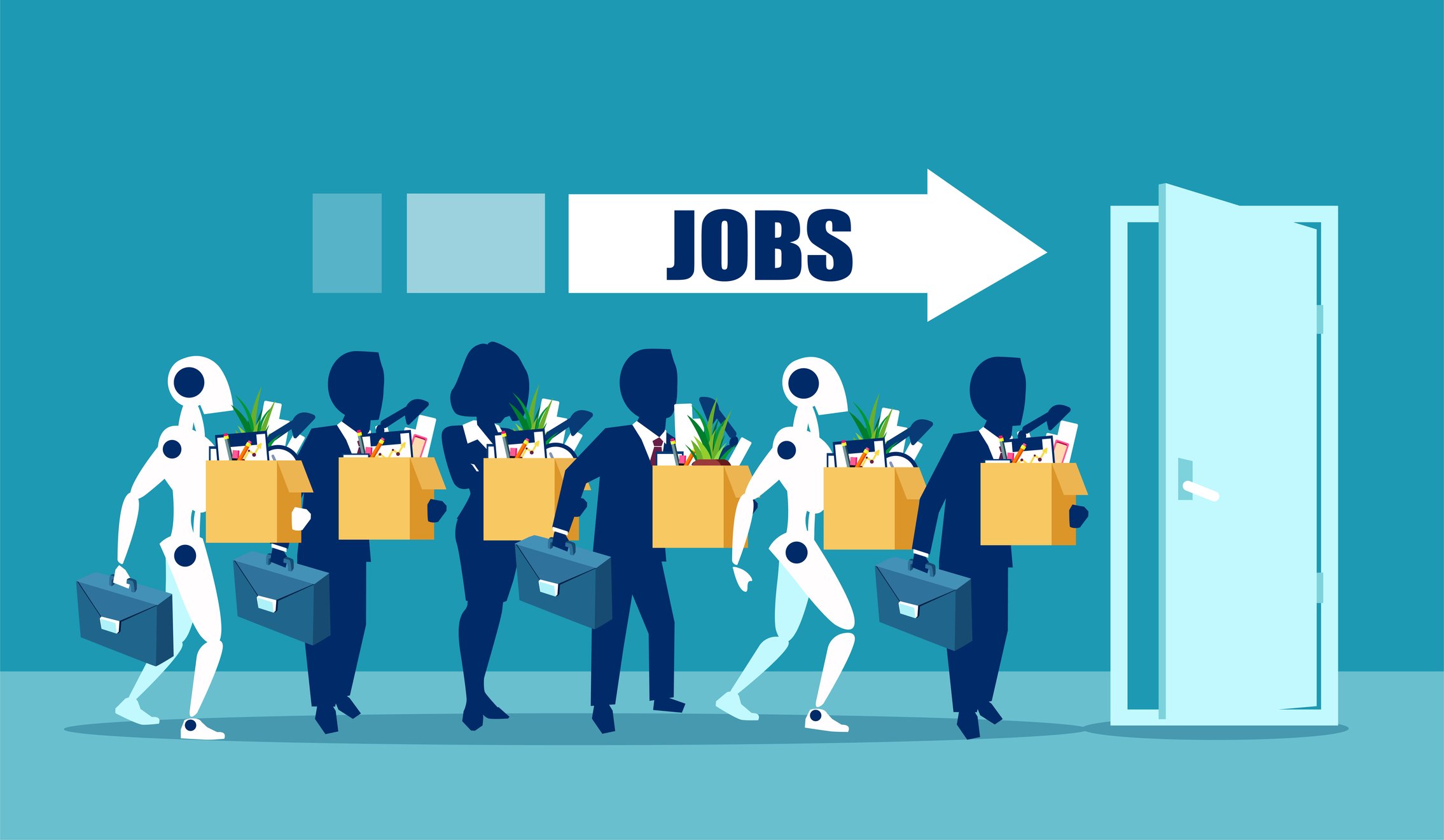 The robots are coming. Now what are you going to do about it?

According to a 2017 report by McKinsey Global Institute, advanced automation—including robotics and artificial intelligence (AI)—could eliminate as many as 73 million jobs in the U.S. by 2030. While some workers displaced by automation can easily switch over into similar tasks, the report concludes that up to 54 million Americans will need to be retrained for entirely new jobs.

What’s the best way to keep from losing your job to a robot? The answer, in a nutshell: make sure you can do things that the robot can’t. While robots and AI can match or even outperform humans in many areas, there are certain skills that they haven’t yet mastered. Identifying the crucial skill sets that separate humans from robots—and improving on those skills sooner rather than later—will give human workers a competitive advantage in the (not so distant) future of work.

To get a handle on what that will mean for American workers, MindEdge Learning recently sponsored a national online survey of 1,000 managers or higher-ranking business leaders. Results of the survey, which was conducted in late January by the polling firm ResearchNow, show that managers believe a mix of two very separate skill sets—hard skills, such as computer programming and data analytics, as well as soft skills, such as critical thinking, creativity, and problem solving—will be essential to success in the workplace of the future.

Unfortunately, managers say that a lot of today’s workers don’t have these crucial skill sets: fully 40 percent report that their employees currently lack skills in both of these areas. And, while job prospects obviously need to show they’re proficient in the hard skills required for the job at hand, it’s the soft skills that will really set them apart from their automated counterparts. Among managers who express a clear opinion, 32 percent say that soft skills will be more important for future workers, compared to just 20 percent who believe that hard skills will be more important.

Managers in the retail and financial services industries are most likely to say that soft skills are paramount. Managers in the manufacturing sector—which has adopted automation at a higher rate than any other business sector to date—say that hard skills are more important for their workers.

Skills for the future

What specific skills most clearly distinguish humans from robots? Creative thinking tops the list; 30 percent of managers choose critical thinking as one of the three skills that separate humans from automation. Critical thinking is a close second at 29 percent, followed by communication and decision-making, at 21 percent apiece.

When asked which skills will be most important for tomorrow’s workers to have, managers place critical thinking (37 percent) and communication (36 percent) in the top tier, followed by teamwork (26 percent), decision-making (26 percent), and creative thinking (24 percent).

When it comes to providing workers with the skills they need, managers see company-sponsored training programs as essential: 37 percent say that internal training and retraining programs are the most effective way to provide workers with the skills they need to stay employed. Another 26 percent say that continuing education is the best vehicle for skills training.

Either way, workers shouldn’t blithely assume that their current employers will provide them with the training they need to “future-proof” their careers against automation. Only 20 percent of the managers we surveyed think that job training and retraining is primarily the responsibility of the employer. By contrast, a majority (50 percent) says that employers share this responsibility equally with their employees—and another 27 percent say that responsibility for skills training is largely up to the individual employee.

The bottom line: if you’re worried about the threat of workplace automation, it’s time to do something about it. Find a training program at work, take a class at your local community college, or take online courses in the comfort of your home—just do what it takes to get the skills you need to set yourself apart from your automated competition.

Because when the robots get here, you really should be one step ahead of them.